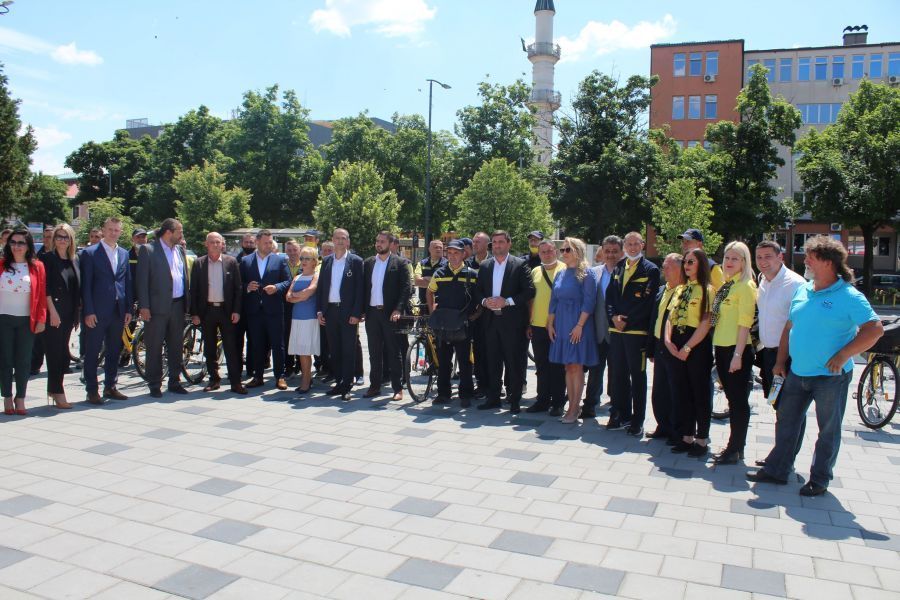 ​
The World Bicycle Day was celebrated in the Petar I Karađorđević Square in Bijeljina. The celebration was organised by Pošte Srpske (entity postal service). Postmen and members of the Bicycle Club Bijeljina took part in the celebration. They organised a bicycle parade to point out the importance and accessibility of this means of transport in mail delivery, but also in the citizens’ everyday lives.

- I am grateful to the management of Pošte Srpske for their decision to make Bijeljina the host of the World Bicycle Day celebration. Cycling helps us become and remain healthy, decrease the pollution and hang out more – pointed out the manager of the Work unit for postal traffic in Bijeljina, Rado Bjelica.

Bijeljina Mayor Ljubiša Petrović expressed his special gratitude to the children from the PI Kindergarten ‘Čika Jova Zmaj’, who embellished this event by their participation.

- The City Administration is going to make new regulatory plans which will enable the construction of more bicycle paths in Semberija in order to encourage citizens to use bicycles as their means of transport, while ensuring their safety – added Mayor Petrović.

Management of Pošte Srpske awarded a new bicycle to postman Slaviša Brnjić, who flawlessly delivers mail in the largest zone of the Work unit Bijeljina.

- Bicycle, as the means of transport of postmen of Republika Srpska, due to the accessible terrain, is the most common in Bijeljina. The use of bicycles makes the delivery faster, relieves traffic, and most importantly, it helps the preservation of nature – pointed out the director of Pošte Srpske, Miladin Radović. 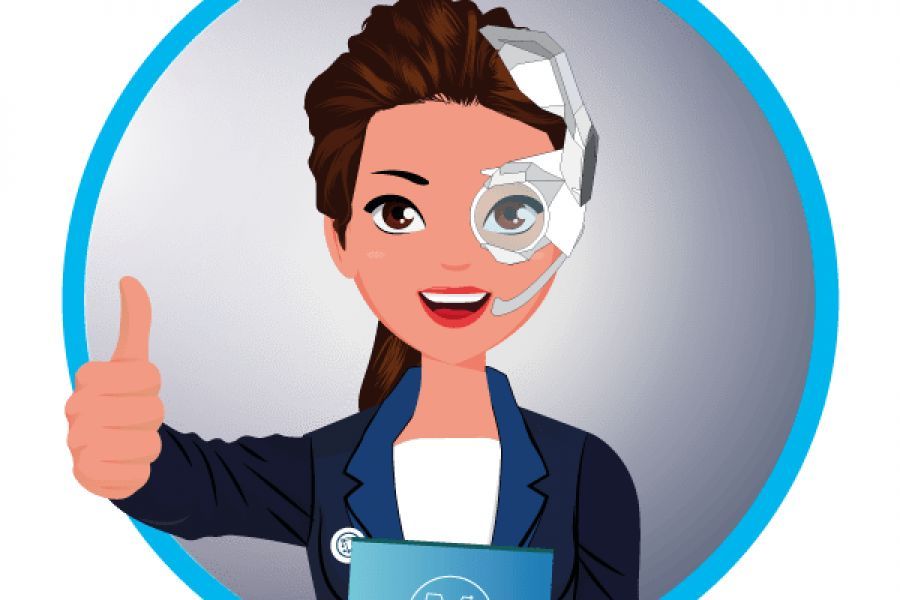 Virtual assistant at service to citizens 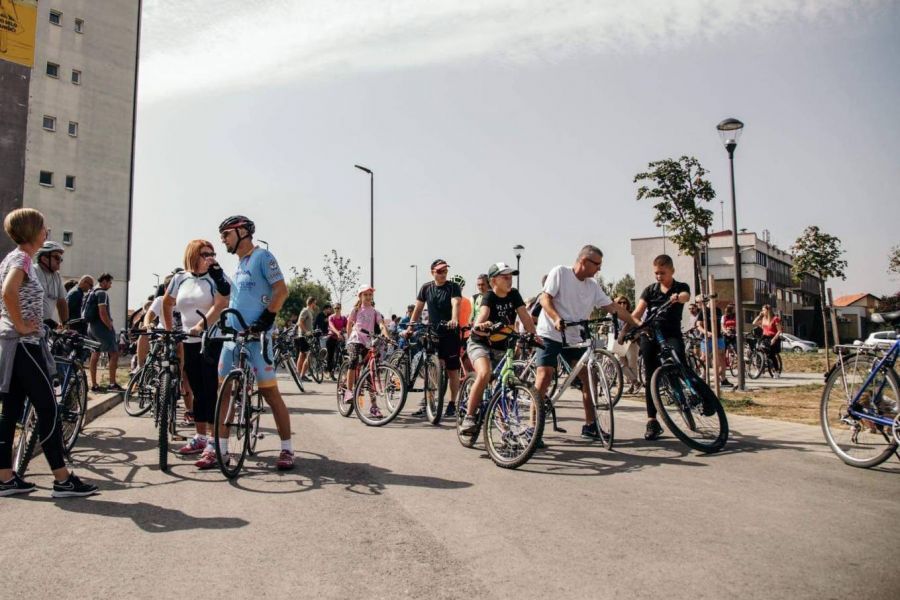 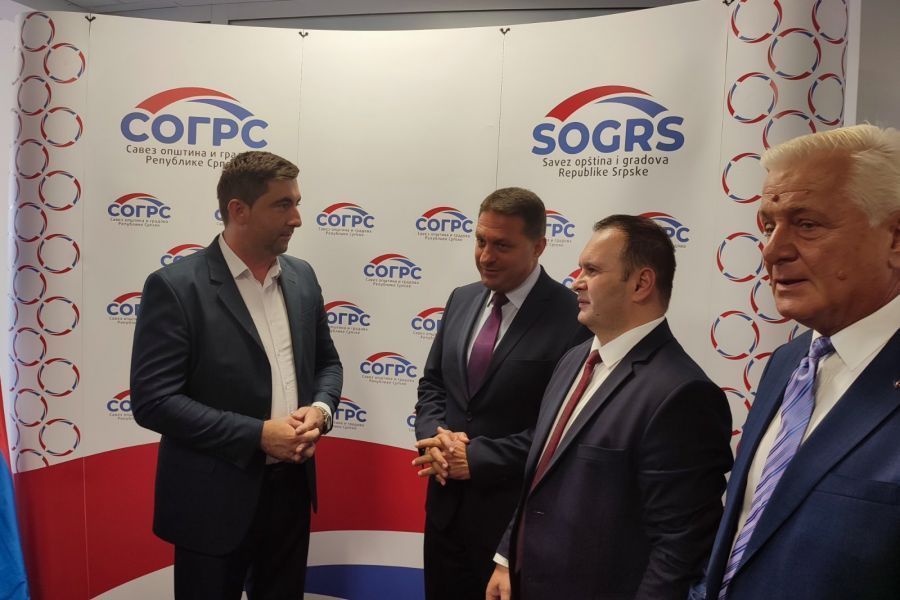 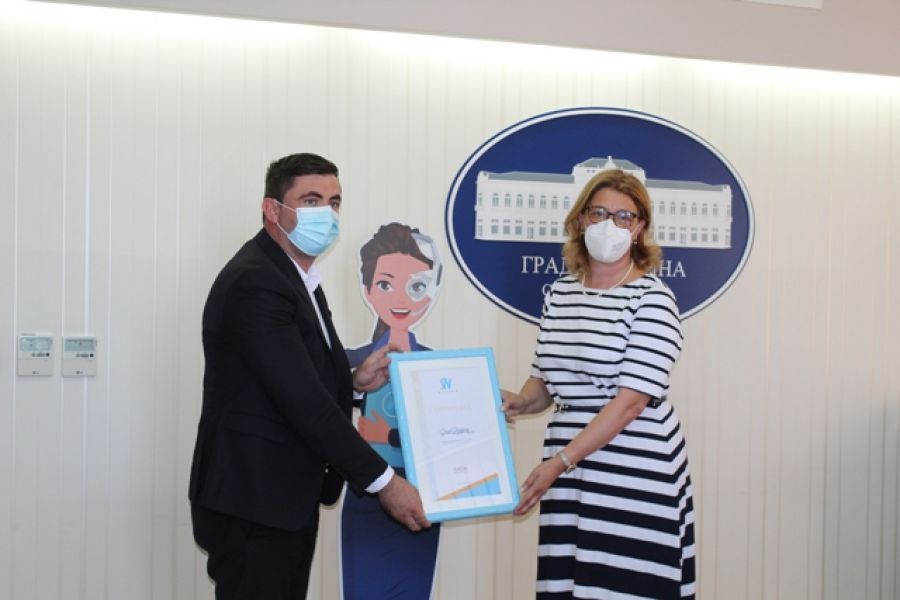 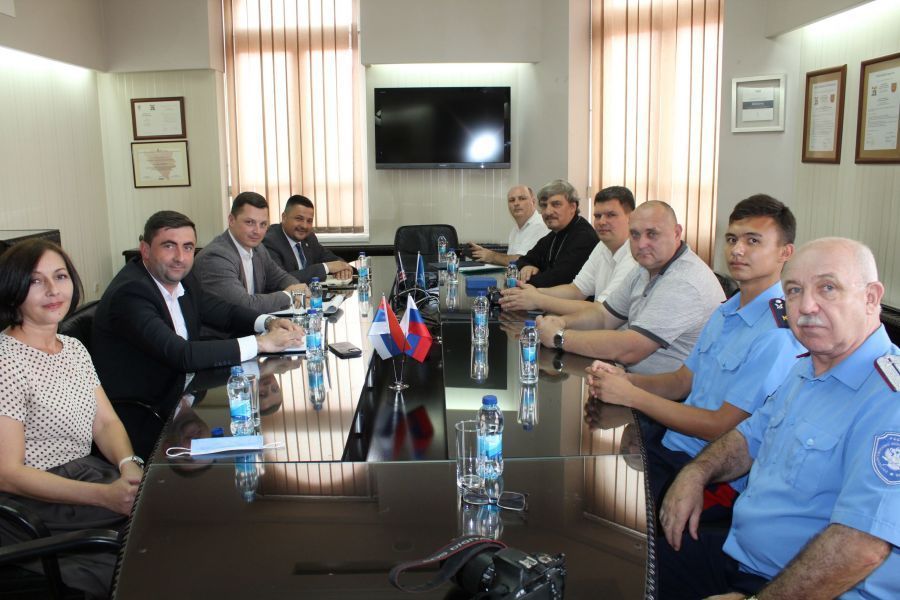 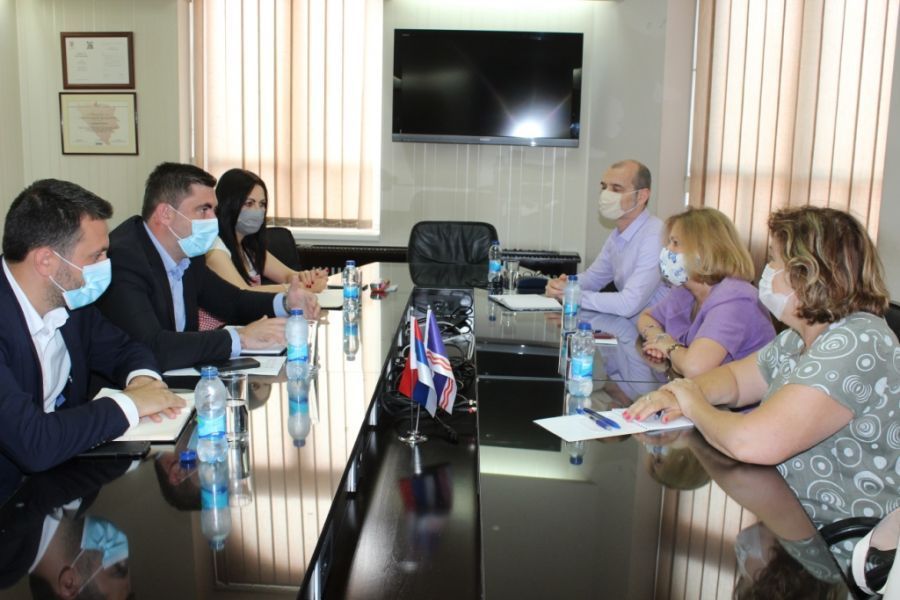 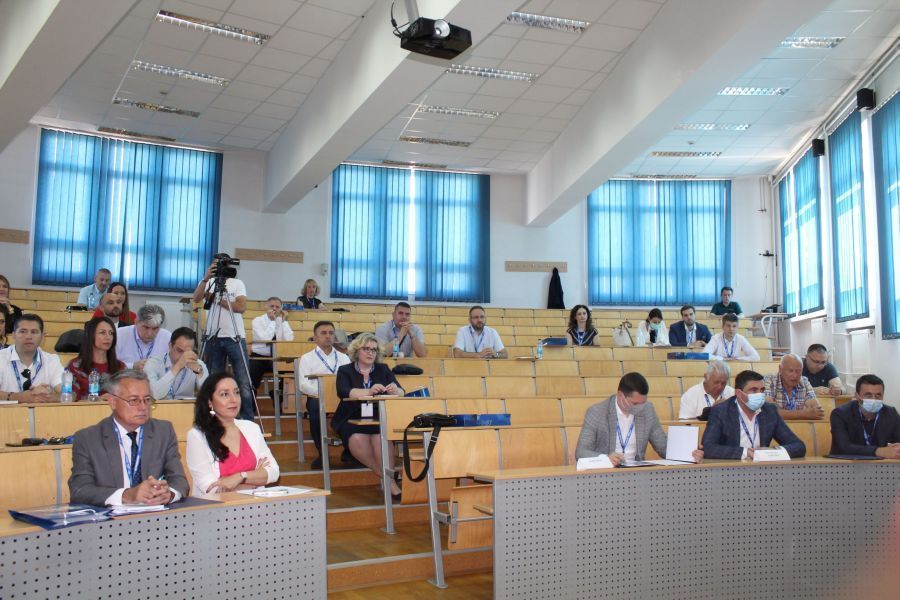 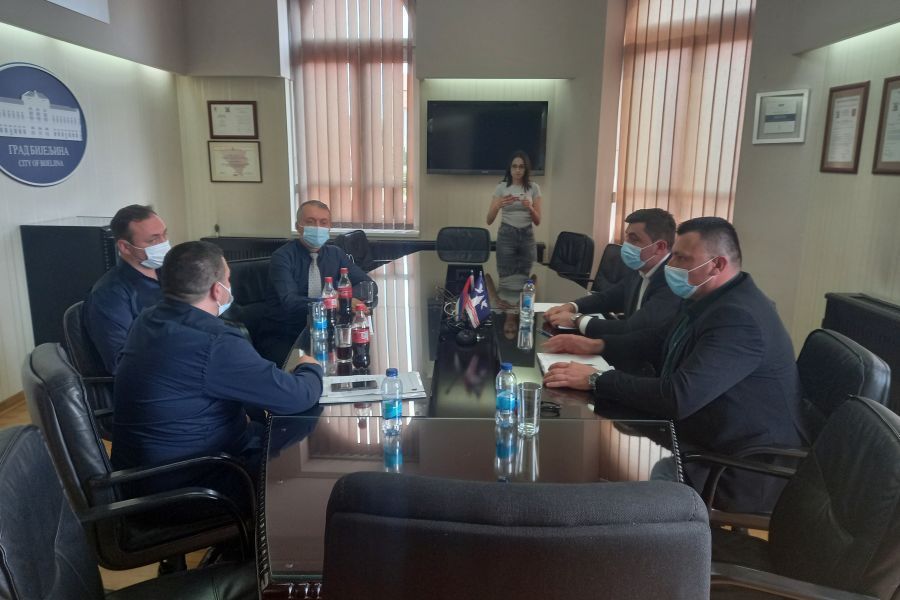